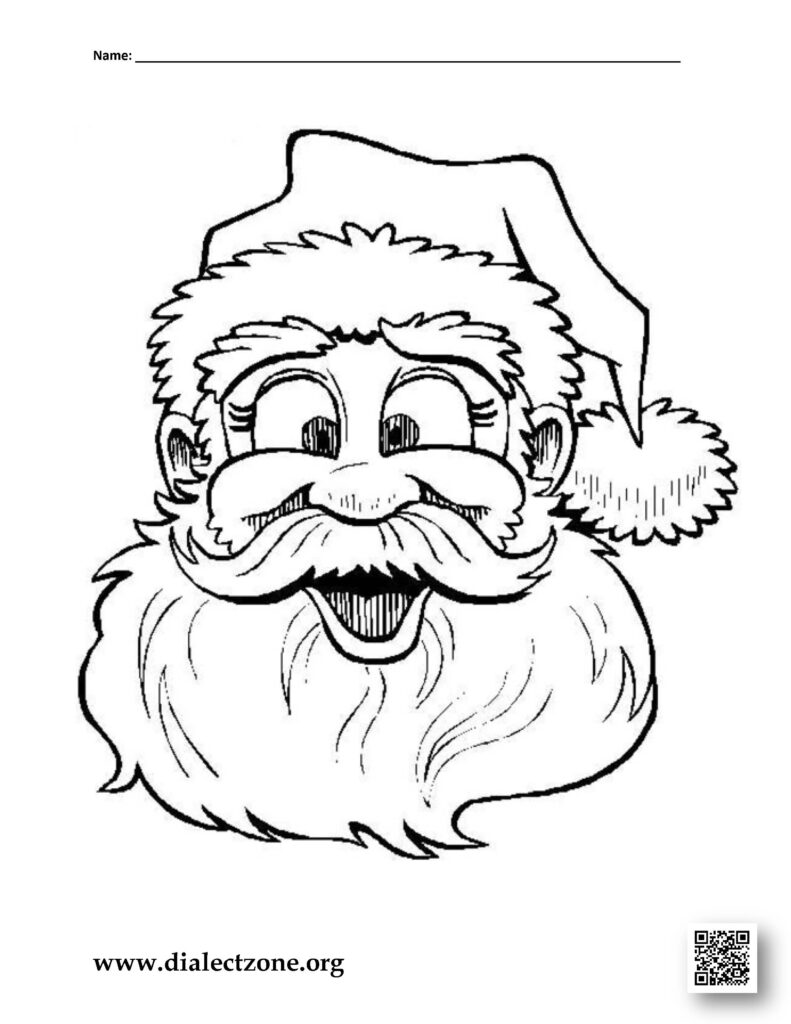 Christmas or Christmas Day (Old English: Crīstesmæsse, meaning “Christ’s Mass”) is an annual religious and cultural holiday commemorating the birth of Jesus Christ,
celebrated generally on December 25 by billions of people around the world.

A feast central to the Christian liturgical year, it closes the Advent season and initiates the twelve days of Christmastide, which ends after the twelfth night. Christmas is a civil holiday in many of the world’s nations, is celebrated culturally by an increasing number of non-Christians, and is an integral part of the Christmas and holiday season.

Santa Claus, also known as Father Christmas, Saint Nicholas, Saint Nick, Kris Kringle, or simply Santa, is a legendary character originating in Western Christian culture who is said to bring gifts to the homes of well-behaved children on the night of Christmas Eve or during the early morning hours of Christmas Day and coal to naughty kids. The modern character of Santa Claus was based on traditions surrounding the historical Saint Nicholas, the British figure of Father Christmas, and the Dutch figure of Sinterklaas. Some maintain Santa Claus also absorbed elements of the Germanic deity Wodan, who was associated with the pagan midwinter event of Yule and led the Wild Hunt, a ghostly procession through the sky.

How Do I Write A Letter To Santa?