Check back regularly new pictures, videos and so much more. 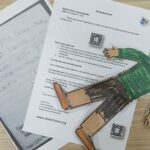 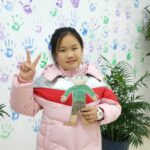 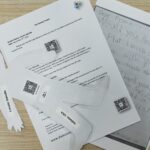 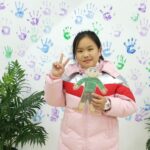 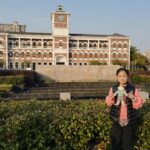 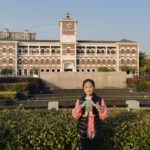 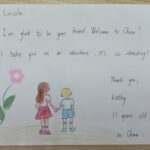 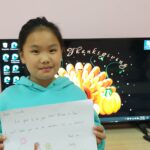