Carrie Lu was very excited and glad to receive his Flat Stanley Project that was hosted by Bedayia’s International School in Egypt via e-mail. 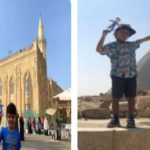 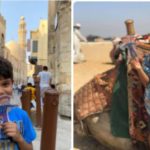 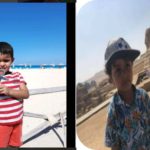